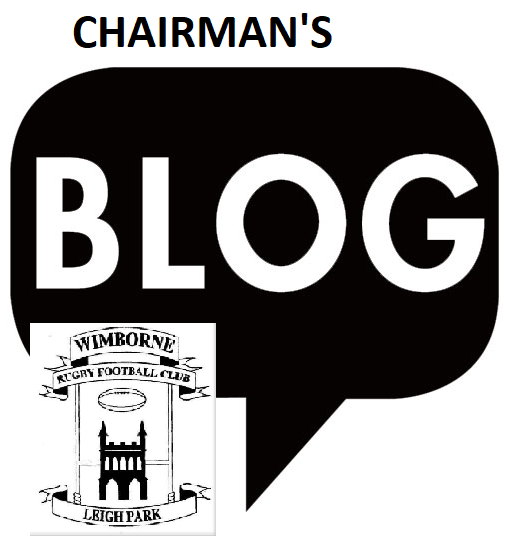 NO NEED FOR A 4th OFFICIAL WITH THESE GUYS!

Now for the avoidance of any doubt for those historians amongst us. I can assure you once and for all, Michael Jackson was not the inventor of the now iconic Moon Walk in the late 80’s, I certainly witnessed Eddie Hughes and Roy Stobart throwing the exact same shapes at the first ruck at Old Salians RFC on many occasion.

Hemi Warantini – uncompromising Kiwi, no need for a Haka, he was going to war anyway!

Geoff Stephenson – Monster of a prop who’s career fell short to injury, never felt safe in the changing room when he started banging his head on the wall.

Stobart & Hughes – The Krays, sacrificed a certain push over try having decimated the opposing pack, to back up and stamp on the one player that did not pass through the scrum.

All Services Back row, play anyway you wanted, Gibson had developed a remarkable 5 knuckle hand off.

Bill Whitely – still holds the club record for the fastest sending off, came on as a sub and was back off in less than 60 seconds, apparently someone had been asking for it.

There are a few old heads amongst this lot fella’s I can assure you, with todays “yellow cards” would have been players on and off all over the place!

Now, looking forward, it has come to my attention that the Moysey Clan have put together a team of millennials, well lets have it ,Perhaps we can have a “Virtual Game” and see who would have won, might even throw in a bit of “Live Commentary”

As always just a bit of fun – stay safe